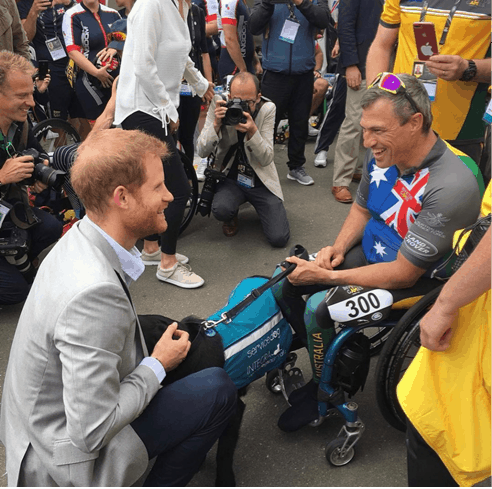 “Sport has a positive impact on your personal rehabilitation, not only physically but mentally as well” – Matthew Brumby

Matty joined the Royal Australian Navy in 1994 as a Steward, spending time on board HMAS Newcastle and HMAS Brisbane. He was discharged in 2001 following a spinal injury due to a syrinx which formed inside his spinal cord. This injury was sustained during a clearance diver selection course, which resulted in the dehydration of his spinal cord.

Undeterred, Matt’s diagnosis opened new opportunities. Within a few years he competed in his first triathlon, narrowly missing out on selection for the Paralympics in Rio, before switching to long distance triathlons.

In 2018, Matthew co-captained the Australian team at the Invictus Games, alongside Nicky Bradley. It was here that Matthew met his Integra service dog, Willow. Prior to the Games, Matthew’s greatest achievement was winning the IRONMAN 70.3 World Championship Triathlon in 2016 on the Sunshine Coast in Queensland.

Matty understands the importance of building a strong support network not only to assist him in competing at events around the world but also as part of his rehabilitation. “Integra has been an important part of my support network”. 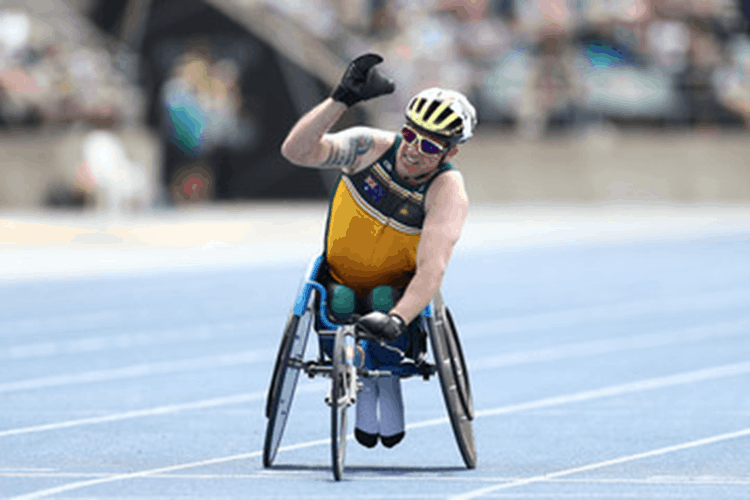 Matty is also a big advocate in the great benefits sport provides. “Physical exercise is good for the mind, body and spirit. Sport has a positive impact on your personal rehabilitation, not only physically but mentally as well, by being able to meet like-minded people and learn how they cope with their injuries.”